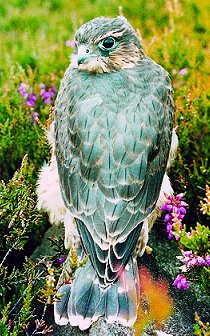 BRITAIN’S smallest birds of prey are flying in to nest on English grouse moors which have helped stave off their downfall.

The study assessed the distribution of breeding merlin in England. It found 78 per cent of records were on protected and conserved iconic heather landscapes keepered for red grouse.

More importantly, it suggests numbers of breeding records have doubled on grouse moors in the last 20 years, according to MA chairman, Robert Benson.

He added: “While the threatened species has done exceptionally well on land looked after by keepers, the beautiful birds are struggling in other upland areas, where breeding records have fallen by more than half in the same period.” 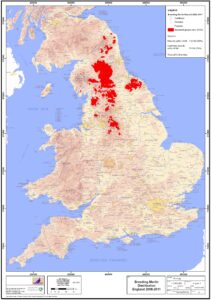 BTO data shows breeding records within 10 kilometre squares, making it possible to establish that where there are gamekeepers, there are four times more merlin.

The gains on grouse moors have helped maintain the protected bird’s population, rather than see it join the Red List’ of endangered species.

The results have been welcomed by MA members who manage over 850,000 acres of heather-filled land that is rarer than rainforest.

Mr Benson said he was very pleased that proper management of the moors had such a positive effect on merlin.

He explained: “Plenty of heather to nest in, a ready food supply and the control of merlin’s natural predators are the winning combination of grouse moor management.

“These lovely birds of prey with square-cut tails and pointed wings are doing well on our members’ land, but numbers are becoming perilously low elsewhere.

“That the work of gamekeepers has been recognised by this valuable study is praise indeed for their huge efforts, particularly as the nesting season gets underway.” 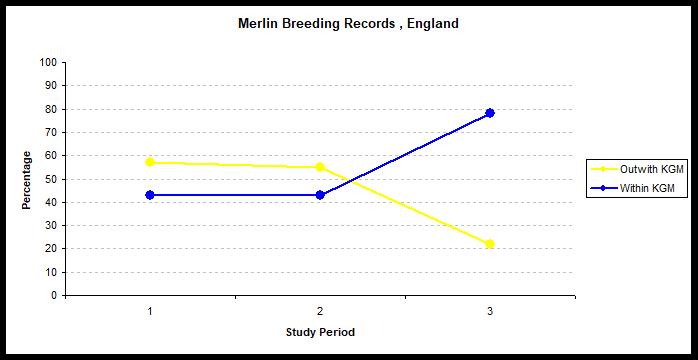 Graph shows percentage of 10km squares containing breeding Merlin records between 1968 and 2008. Around 80% of the records are now located within keepered moorland (Data source: BTO Atlas)