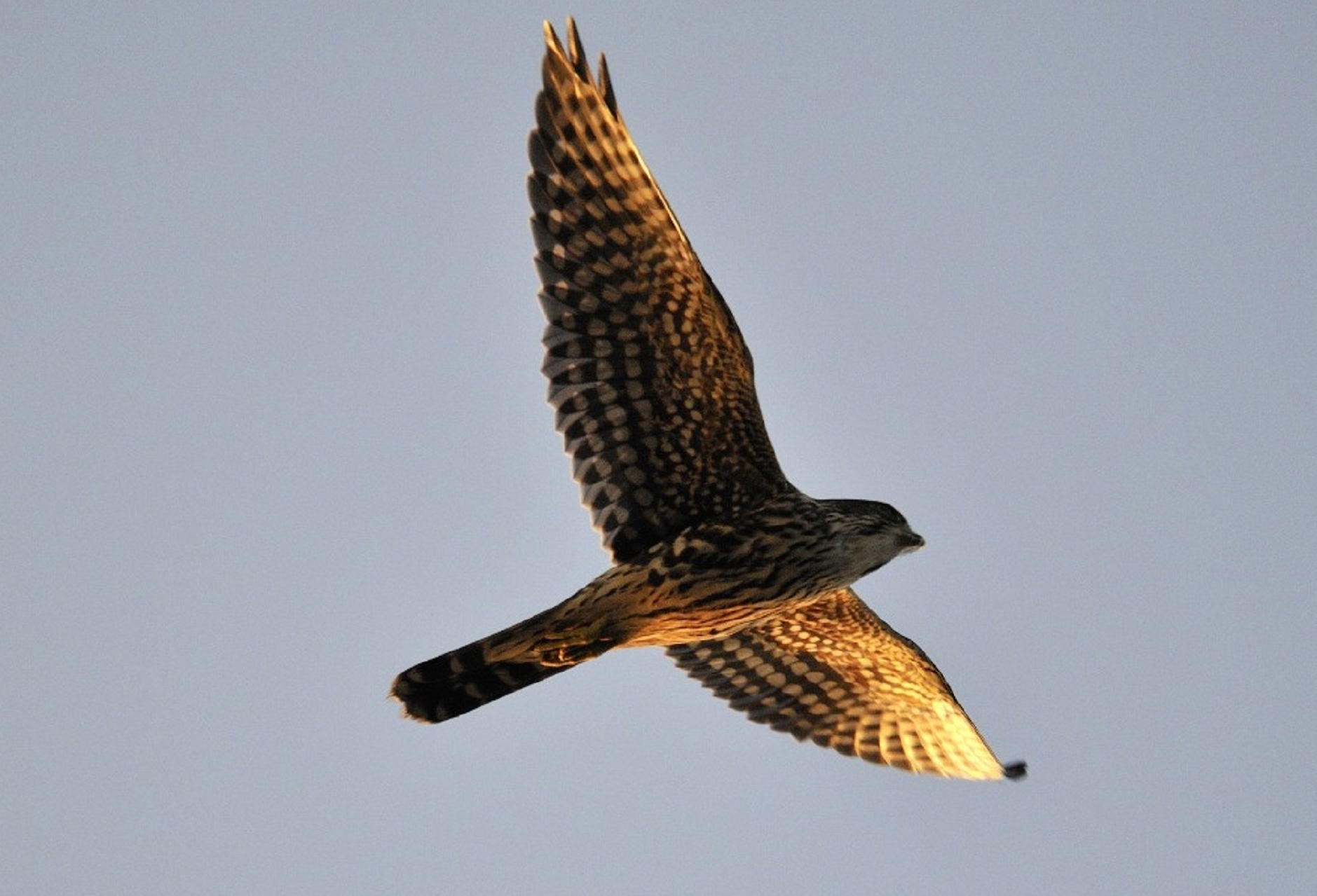 New data published by the Moorland Association shows a flourishing raptor population on grouse moors in the North York Moors for the third year running.

Spaunton Estate saw a total of 1,552 raptors in its annual counts, double the number recorded in 2018.

The most populous species of raptor is Buzzards – 726 sightings were noted during the year.

Also notable is the number of Kestrel, with 193 sightings and two nests on the estate. Kestrel are amber-listed as being a species of moderate conservation concern, with a declining population and/or a rare breeder in the UK.

There were 163 sightings of Barn Owls, 85 Sparrowhawks, 84 Peregrines and 75 Goshawks.

Of the most rare, red-listed species in the UK, Spaunton Estate recorded 10 Hen Harriers, 3 White-Tailed Eagle, the UK’s largest bird of prey, and 70 Merlin, with two Merlin nests on the estate this year.

The estate is home to 16 of the 21 species of UK owls and birds of prey, which represents 76 per cent of those species.

“It is another encouraging year for birds of prey here at Spaunton. Buzzards are doing particularly well and are a daily sight while up on the moors.

“The White-Tailed Eagle was unheard of even three years ago in the North York Moors. It is a hugely impressive bird and seeing one in flight is stunning.

“The number of Barn Owls is also a pleasant surprise – this species has made a huge recovery recently not just in numbers but in its range too, encouraged by estates and farmers erecting nesting boxes in appropriate locations, which provides a safe place for young fledglings.

“We are always looking at ways of managing the land to encourage birds and ensure they have the best possible chance of nesting success. Our moorland provides a predator-controlled environment with plenty of sources of food. For Merlin, we have established areas of tall heather on south-facing slopes, which are their favoured nesting sites.”

Since 1986 2,500 acres of bracken have been cleared at Spaunton, and swathes of old rank heather rejuvenated through a programme of managed burning. The predator control carried out by the keepers ensures that ground-nesting birds are given the best chance of survival.

The North York Moors area is designated a Special Protection Area (SPA), because of its important populations of merlin and golden plover.

For Yorkshire as a whole, the Breeding Birds Survey published by the British Trust for Ornithology / Joint Nature Conservation Committee / RSPB in 2019 reports a 5-year trend showing an increase of 87 per cent for Buzzards and 17 per cent for Kestrel between 2013 and 2018. The report also shows an increase of 94 per cent for Snipe, 26 per cent for Oystercatcher and 14 per cent for Lapwing over the same period, all species found on moorland managed for grouse.

RURAL BUSINESSES BOUNCE BACK FOR START OF SHOOTING SEASON Rural communities and businesses were today celebrating the Glorious 12th, the start of the grouse shooting season. Pubs, hotels, shops and suppliers voiced their support for the social, economic and environmental benefits that come with a successful grouse programme which can run until 10th December. One of the first grouse moors in action today was […]

MOORLAND ASSOCIATION URGES MAJOR RETHINK ON EFFORTS TO TACKLE DEADLY WILDFIRES The Moorland Association, whose members manage nearly one million acres of heather moorland, today called for a ‘major rethink’ on how best to tackle devastating wildfires. The association said today the surge in wildfires in the UK and internationally serves as the ‘starkest reminder’ of the need to reduce the fuel loads that drives wildfire. […]