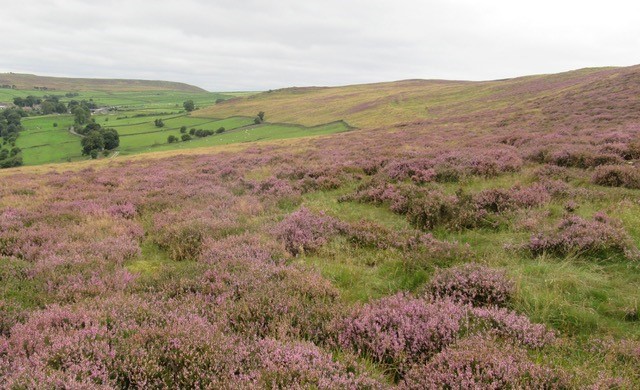 WILD JUSTICE LOSE IN COURT AGAIN AS MOORLAND BURNING VINDICATED Leading rural organisations have welcomed a decision today to refuse Wild Justice permission for a judicial review on ‘burning’ in England for a second time. Mrs Justice Lang found all four of their grounds challenging the lawfulness of the burning regulations were unarguable. The regulations introduced by Defra this year restricted the burning of vegetation […]