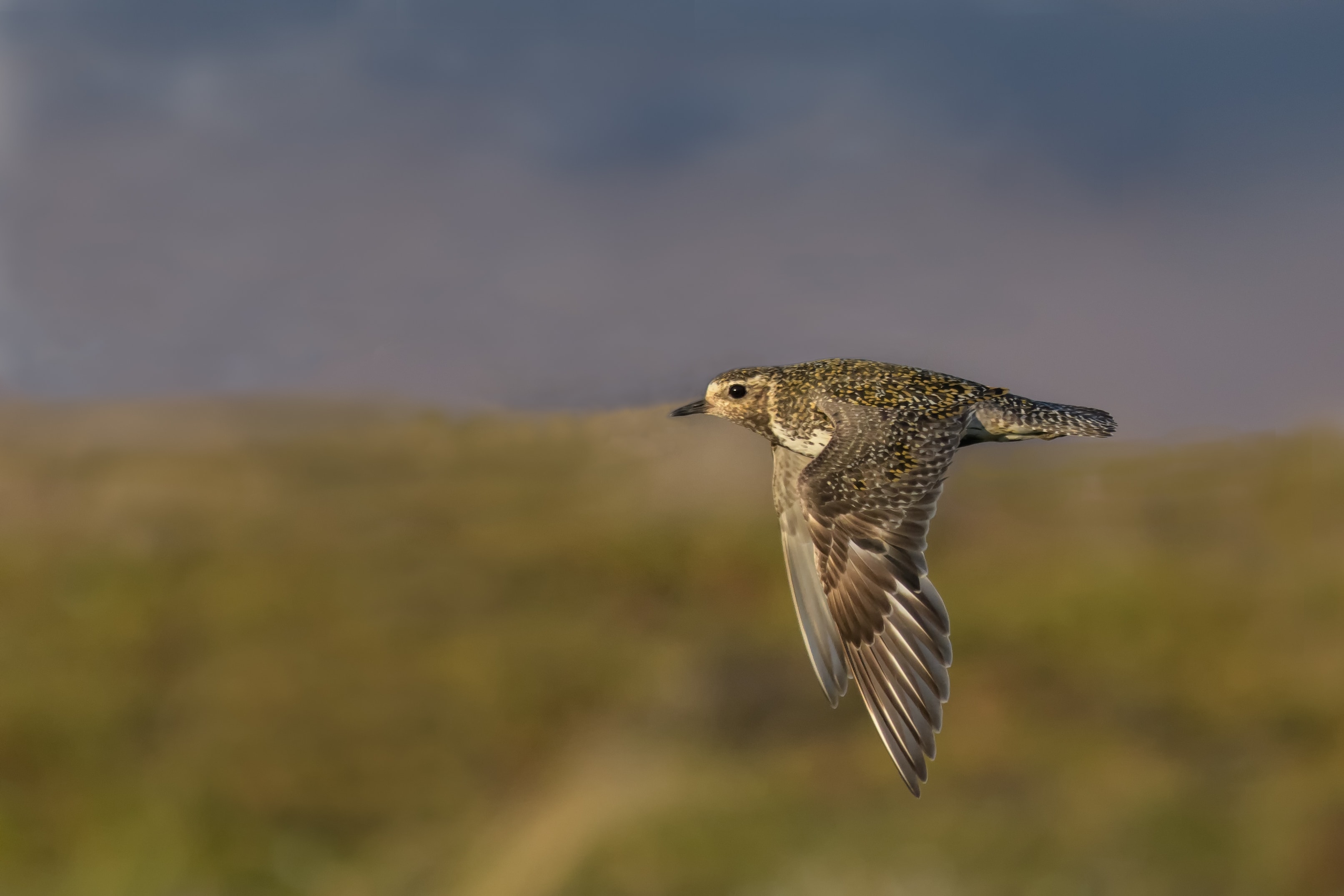 Moorland bird populations in the Peak District are rising and in many cases show a more positive outlook than in other parts of the UK, according to new research. Conservation partners have analysed data from the past 16 years and found significant increases in some species.

Moorland waders (Lapwing, Golden Plover, Curlew, and Snipe) are doing particularly well across the Peak District Moors compared with population trends in other parts of England. The number of Curlew has risen by 36.7 per cent and Golden Plover by 23 per cent from 2004 to 2018.

Data for the breeding success of other bird species is less conclusive but sightings of birds of prey suggest some significant increases over the period, including Buzzard (up by an extraordinary 1,255 percent), and Kestrel (up by 168.5 per cent). Sightings of Short Eared Owl have also risen by 164.2 per cent.

Some exceptionally rare species such as Hen Harrier, Peregrine and Goshawk have also been seen more frequently, but their populations remain very fragile.

Amanda Anderson, Director of the Moorland Association said: “We are delighted that several species of moorland bird are breeding well in the Peak District and are more abundant here than in some other parts of the country, despite the challenges of climate change, wildfire and the record number of visitors in recent years.

“Gamekeepers’ careful creation of a mosaic of vegetation, rewetting suitable areas to provide insect-rich foraging and targeted predator control gives the best chance of breeding success for ground-nesting birds. During the nesting season, moorland managers work closely with members of the public to ensure dogs are kept on leads and to reduce potential wildfire risks. It would be interesting to know if this oversight provides additional benefit for wildlife in the area.”

A total of 37 species were surveyed in both 2004/5 and 2018, of which 25 species increased in number, and 19 significantly so. These were the Canada Goose, Mallard, Buzzard, Kestrel, Lapwing, Golden Plover, Curlew, Snipe, Short-eared Owl, Cuckoo, Carrion Crow, Raven, Willow Warbler, Grasshopper Warbler, Whitethroat, Ring Ouzel, Grey Wagtail and Linnet.

The research was based on surveys carried out over an area of moorland stretching for more than 500 km² across parts of West and South Yorkshire, Staffordshire, Derbyshire and Cheshire. The partners in the project are Natural England, Moorland Association, British Trust for Ornithology, National Trust, RSPB, Moors for the Future, Severn Trent Water, Yorkshire Water and United Utilities.

The link to  the full report is here. This is an updated report following additional analysis undertaken in 2021 by Moors for the Future and Waterman Infrastructure & Environment Limited.