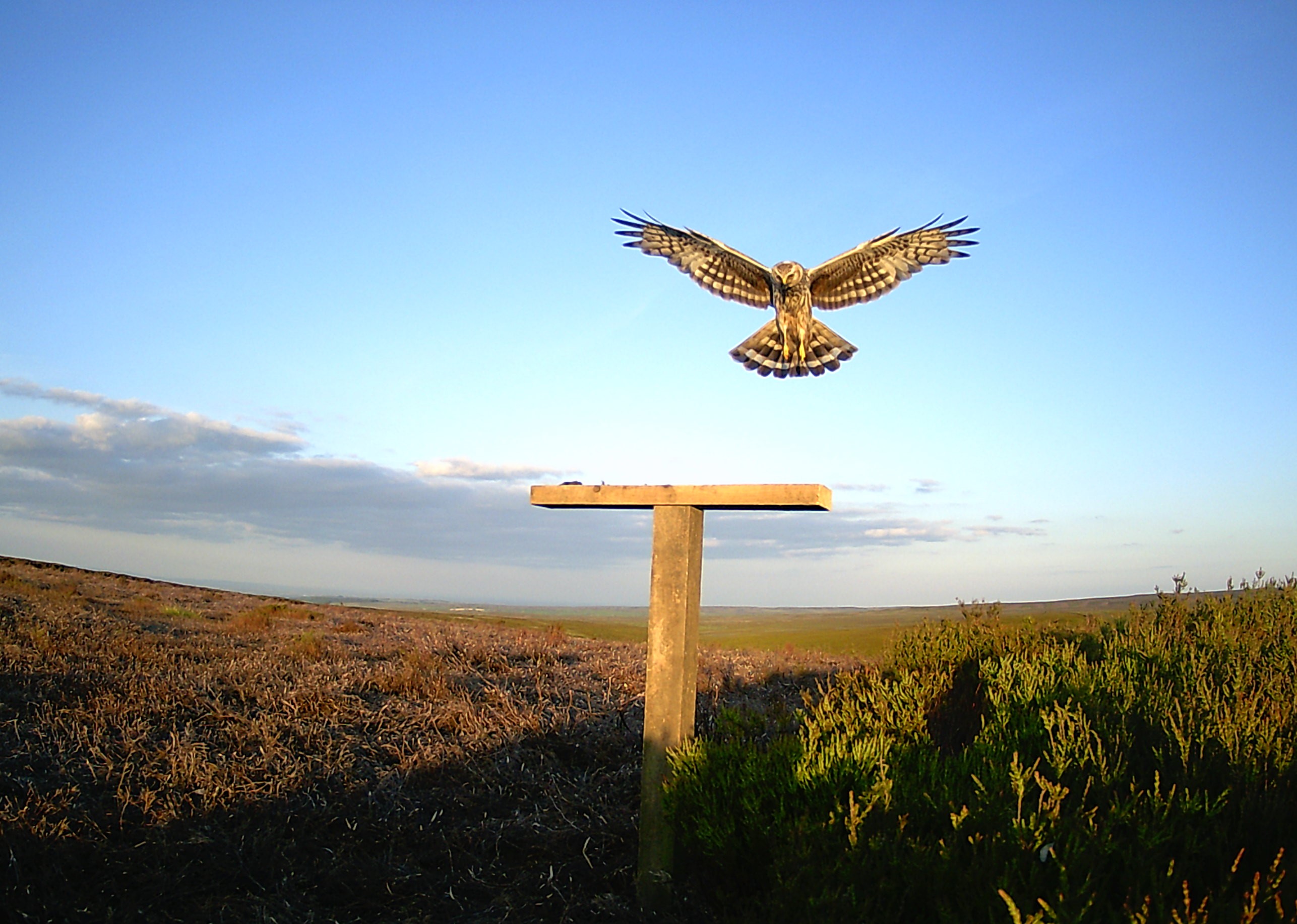 Swinton Estate is to receive a ‘Life on Land’ award from Red List Revival for its conservation work for the benefit of rare birds.  It has been found to rank in the top 1 per cent of landholdings in the UK for its breeding hen harrier population and also in the top ten per cent nationally for curlew.

The estate in North Yorkshire is one of the leading sites championing conservation of the rare hen harrier, with 23 hen harrier chicks fledging successfully on Swinton since 2013.

Redlist Revival is a charity established eight years ago to identify and promote successful management of priority species and the factors affecting success, with an initial focus on Birds of Conservation Concern.

By recording data in a consistent format, using standardised criteria endorsed by Natural England, the UK Centre for Ecology & Hydrology and the British Trust for Ornithology, Redlist Revival is able to calibrate the performance of habitats and species as part of local, national and international commitments.

The hen harrier is one of our rarest birds, with only about 600-700 breeding pairs in the UK, the majority in northern Scotland.

A member of the Moorland Association, Swinton Estate has been a key partner in  the government’s hen harrier action plan since 2016, undertaking a range of conservation actions to help the birds re-establish territories on suitable habitat in the north of England.

Mark Cunliffe-Lister of Swinton Estate, Chair of the Moorland Association, said: “Our commitment to help the hen harrier population return to ‘favourable conservation status’ is working – as more and more of these charismatic birds are now being seen on the land we manage, coupled with the remarkable increase in breeding success. Hen harriers, curlews and other ground nesting birds are all flourishing on our carefully managed moors, bucking the trend of severe decline elsewhere.”

“Practical conservation action in the uplands is a key element in boosting England’s biodiversity.”

Swinton Estate identifies and monitors hen harrier winter roosts, and nests, to protect them from potential persecution, predation, and possible disturbance by members of the public.

Some of the birds are satellite-tagged in partnership with Natural England, to enable conservation monitoring of their behaviour and migration patterns.

Gamekeepers on the estate provide supplementary food to adult hen harriers to boost fledging success of their young, whilst helping protect chicks of other rare species from predation. The estate is also engaged in the trial Brood Management Scheme, which has proved a vital element in conservation work since 2018. The research trial aims to investigate the feasibility and effect of taking eggs from nesting hen harriers in the wild, rearing them in captivity, and releasing them to become healthy adults.

In 2021, 84 hen harrier chicks fledged in the north of England, the highest number for 35 years. There were 24 successful nests, 19 of them are on moors actively managed for red grouse, in Northumberland, North Yorkshire, County Durham, Cumbria, South Yorkshire and Lancashire.