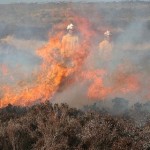 The Moorland Association – managers of over a fifth of the moorlands in England and Wales – have slammed the Met Office system in place to protect some of England’s most precious landscapes from wildfires as ‘pitifully inadequate. Chairman of the Moorland Association, Edward Bromet, explained: “We have several square miles of peatland habitat ablaze […] 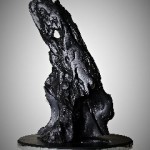 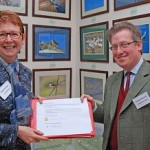 COVID SAFE SHOOTING AND GATHERING LIMITS The government announced exemptions to the rule of six for England which cover shooting (14th September) and other country sports. Any outdoor physical activity which requires a licence issued by a public body for the activity itself, or for equipment used during the activity, will be exempt from the gathering limits. For shooting, this means that […]