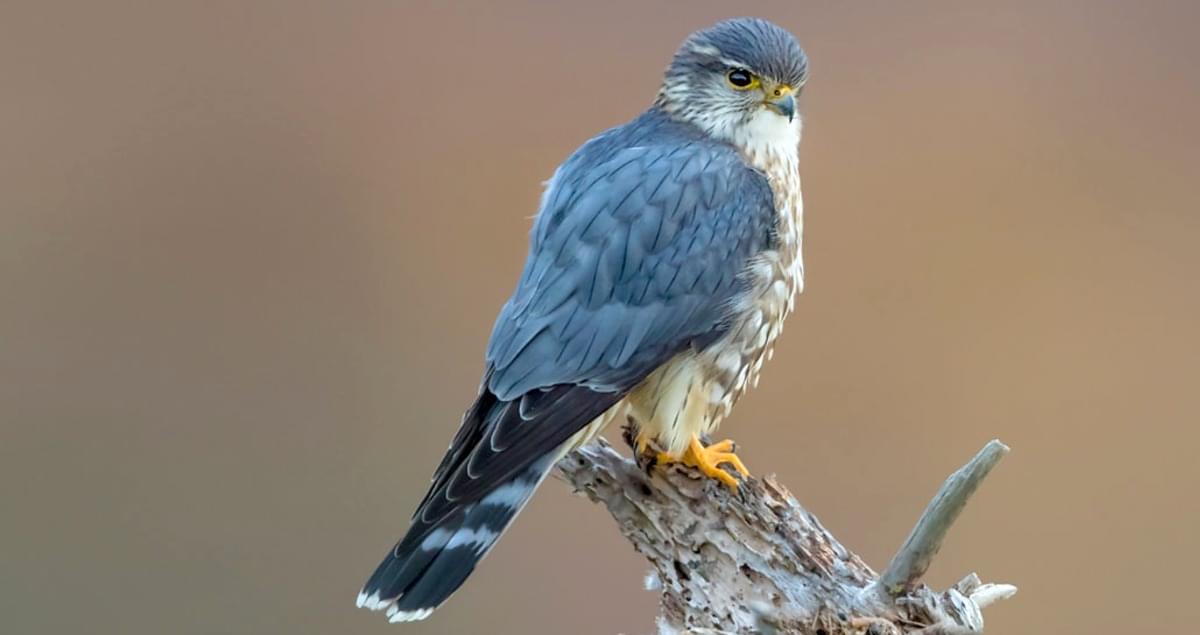 Spaunton Estate in the North York Moors has revealed its third consecutive year of increased bird of prey sightings.

Spaunton is renowned for its birdlife, notably 16 of the UK’s 21 species of bird of prey.

Over the latest 12-month period the number of birds of prey spotted on the estate has increased to an impressive 1,903, up by 22 per cent  on the previous year – which was in itself a record for birds of prey at Spaunton.

Birds doing well at Spaunton include buzzard, with 897 sightings in the past 12 months,  kestrel, with 371 sightings and peregrine falcon, seen 120 times. Red kite are also numerous on the estate, with 84 sightings recorded. All of these species have increased year on year.

George Winn-Darley, owner of Spaunton Estate, said: “There has been a turnaround in the fortunes of birds of prey in the UK over the past 50 years, with only three species now ‘red-listed’ meaning they are of most conservation concern. Here at Spaunton buzzards are very numerous and kestrel and red kite are a common sight. It is wonderful to see that specific interventions are making a difference for these beautiful birds.

“The conservation work that we do provides high-quality habitat for a wide range of ground-nesting birds and birds of prey. For ground-nesting birds, targeted predator control offers them the best chance of fledging chicks successfully, although their nests and chicks remain very vulnerable to predation.

“A trend over the past five years has been fewer sightings of small birds of prey and increased sightings of larger birds of prey, possibly due to predation between species and competition for territory. A priority should be to retain the internationally rare heather moorland and protect it from wildfire, in order to give the best chance to the widest variety of species.”

The UK’s smallest bird of prey, the merlin, was seen 115 times at Spaunton, a notable increase on the previous year, but the estate notes significant fluctuations year on year. UK Merlin numbers are on an upward trend in recent decades but the species remains very rare with a population of around 1,200 pairs for the UK as a whole.

Merlin and golden plover are the two species for which the North York Moors are designated as a Special Protection Area.

In addition to birds of prey, the ring ouzel, curlew, red grouse and golden plover are also doing well at Spaunton. Ring ouzel and curlew are red-listed in the UK, meaning that they are a priority for conservation action, both are known to benefit from targeted predation management.